Mayor Laurie Davies was elected to the 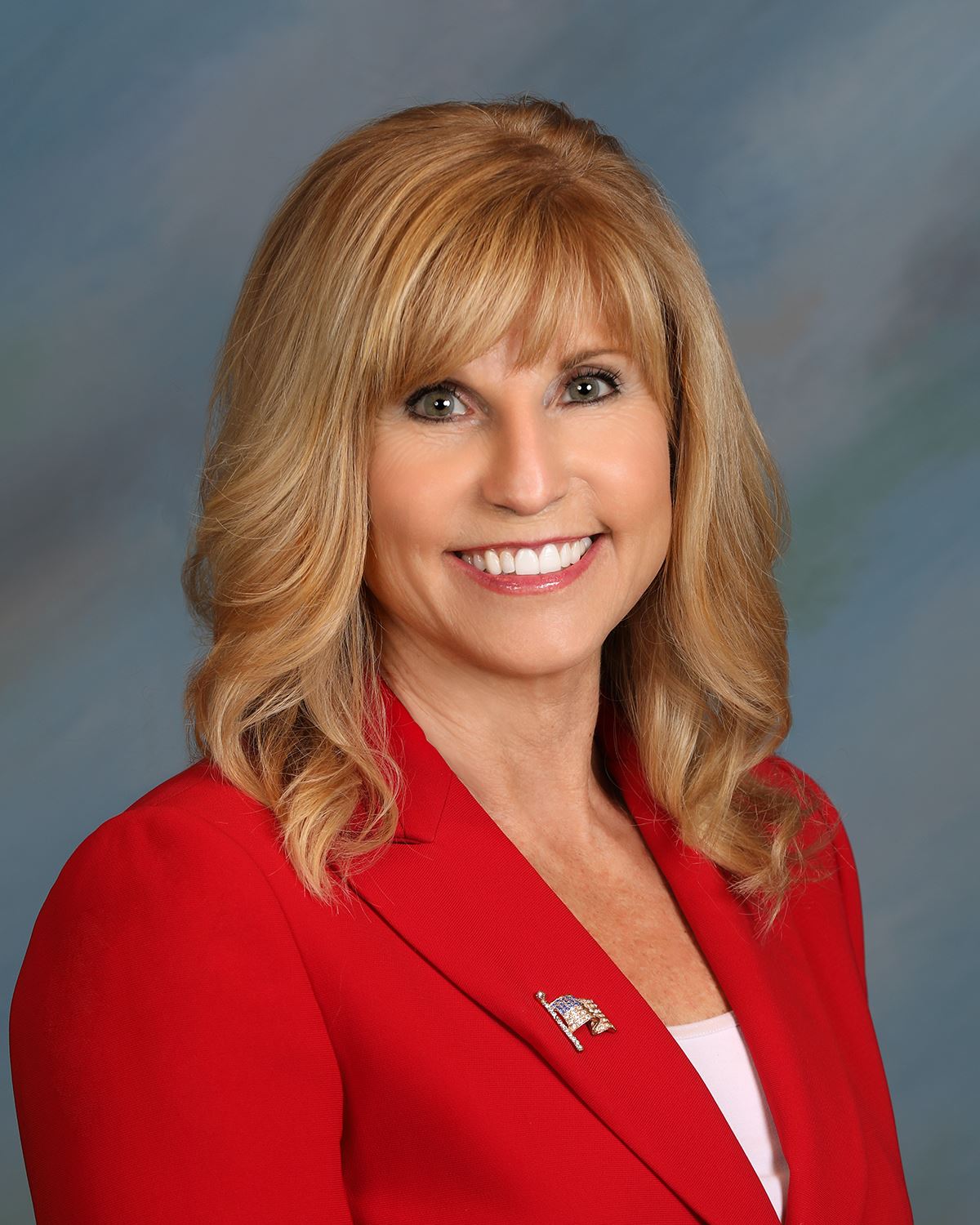 Mayor Davies previously served as Laguna Niguel Mayor and President of the Orange County Division of the League of California Cities in 2016.

Prior to her election to the City Council, Mayor Davies served as a Commissioner on the City’s Traffic and Transportation Commission. She has been active in the community for many years and is a former Ambassador for the Laguna Niguel Chamber of Commerce. In 2012, she was named Lion of the Year by the Laguna Niguel Lion’s Club.

Laurie was born and raised in Fond du Lac, Wisconsin. After graduation from high school, she moved to California where she attended the California State University, Long Beach and graduated with a degree in Radio/TV/Film and a minor in Communications.

In 1988, she began a successful career in the hotel management and restaurant industry where she met her husband Neil. She launched her own company, Five Star Weddings and Events, Inc. in 1999.