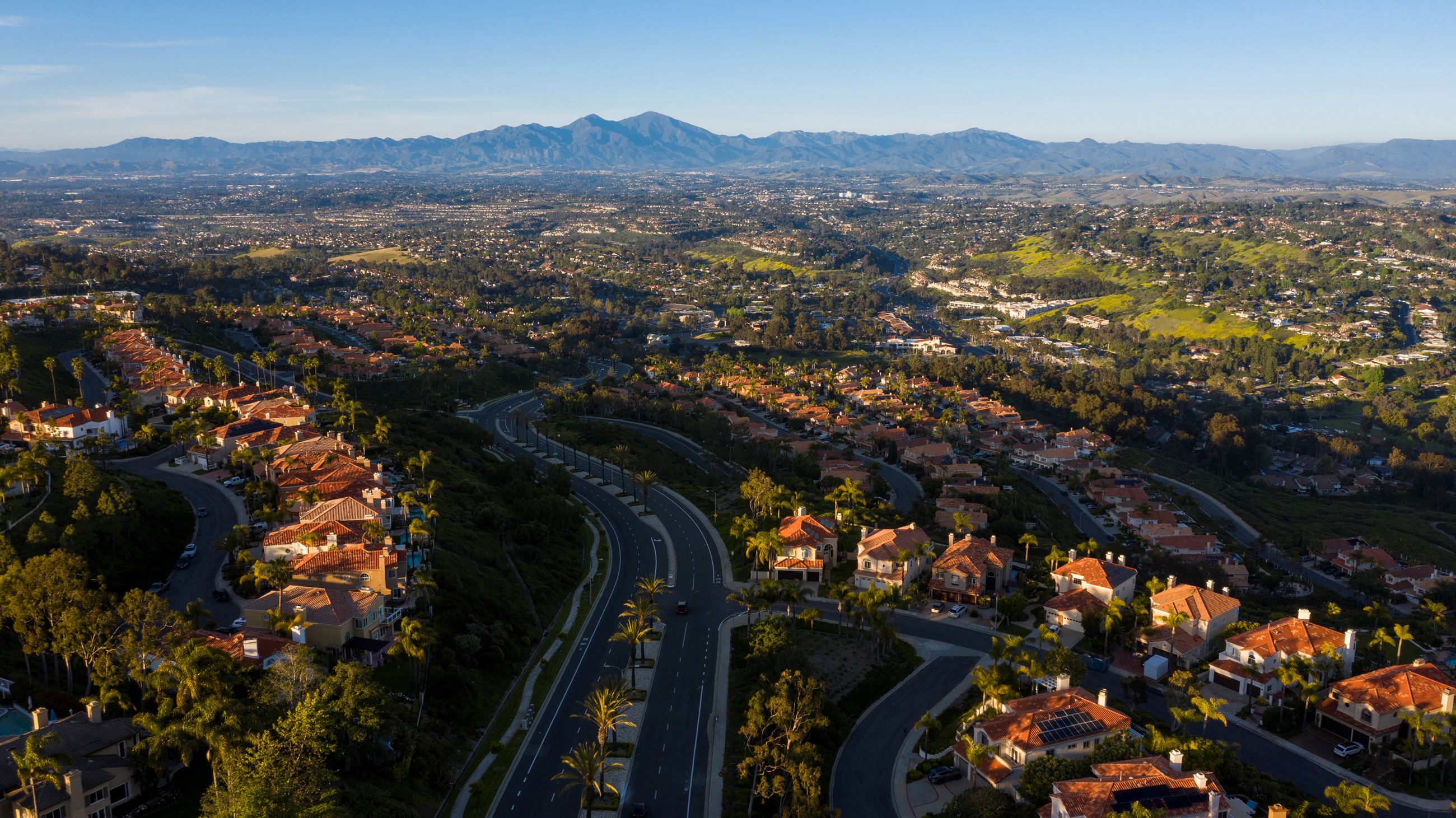 The City of Laguna Niguel received Federal Emergency Management Agency (FEMA) grant funding to prepare a Local Hazard Mitigation Plan (LHMP). The LHMP will serve as the City's long-term roadmap for community resiliency, and will present strategies for reducing the City’s vulnerability to the impacts of identified hazards in the community.

What is a Local Hazard Mitigation Plan?

Local Hazard Mitigation planning is the process of assessing vulnerabilities, measuring risk, identifying strategies for risk reduction, and assigning responsible parties to carry out appropriate action.  This initiative involves a comprehensive study of multiple hazards that could impact a given municipality including natural, human-caused, and technological hazards.  The planning process requires a number of stakeholders, including members of the public, coming together in a collaborative effort to attain a common objective of managing disaster-related risk.

A Local Hazard Mitigation Plan (LHMP) is the output of this planning process and serves as a local municipality’s long-term roadmap for community resiliency.  Local municipalities are responsible to prepare, adopt, maintain, and update, a LHMP, once it has been reviewed by the California Governor’s Office of Emergency Services (Cal OES) and approved by FEMA.  Additionally, the Federal Disaster Mitigation Act of 2000 requires a community to have an approved LHMP in order to be eligible to apply for and receive FEMA hazard mitigation funds.  Once a LHMP is adopted, FEMA requires that the LHMP be updated every five years.

Why is a LHMP important?

A comprehensive update of the City’s LHMP will not only ensure that the City is eligible to receive FEMA hazard mitigation funds, but also will guide the City towards building a safer, more sustainable community. The City’s LHMP will promote sound public policy designed to protect residents, critical facilities, infrastructure, private property, and the environment from various hazards.  As outlined in the LHMP, this is achieved by increasing public awareness, documenting the resources for risk reduction and loss prevention, and identifying activities that will further improve the community’s resiliency.

How is the City's LHMP being prepared?

The City has assembled a Hazard Mitigation Planning Committee (HMPC), which includes representatives from various City departments and is supported by key stakeholders and technical consultants. Together, these participants form the project team responsible for guiding the overall development of the City's LHMP. The City plans to have the LHMP ready for City Council adoption in early 2023, but it may be later depending on how long the State and Federal review process takes.

When will the City's LHMP be completed?

The project team plans to release the first draft of the City's LHMP for public review in early 2023. After members of the public provide feedback, the City will revise the plan and submit it to California Governor’s Office of Emergency Services (Cal OES)  and FEMA for review and approval. Once approved by these public agencies, the Laguna Niguel City Council will adopt the final LHMP.

How to get involved?

You can get involved in helping the City prepare the LHMP in different ways.

If you have any questions, please email the project team at ln-lhmp@cityoflagunaniguel.org.

The City's LHMP administrative draft is now ready for public review. Additionally, an online form has been created to provide you with the opportunity to submit comments regarding the drafted LHMP.

Economic Development Website
Hot Topics
Agendas & Minutes
Online Services
Coastal Fire
Community Video Program
Our Mission
The City of Laguna Niguel is committed to providing a vibrant quality of life for all residents, businesses and visitors in a safe, beautiful and involved community.
Our Vision
The City of Laguna Niguel is dedicated to preserving a safe, flourishing and community-oriented environment through thoughtful engagement, financial responsibility and a commitment to innovation.
Our Values
Integrity, Excellence, Innovation, Security, Quality, Service